Starwake is a Space MMPG where YOU are in control of your destiny. The unique world of this Online Space Game is ever-changing as new Alliances rise up to power. Take control with your own Spaceship where you can choose upgrades from a vast array of components and battle for dominion! Rise to the top of your foes in PVP. 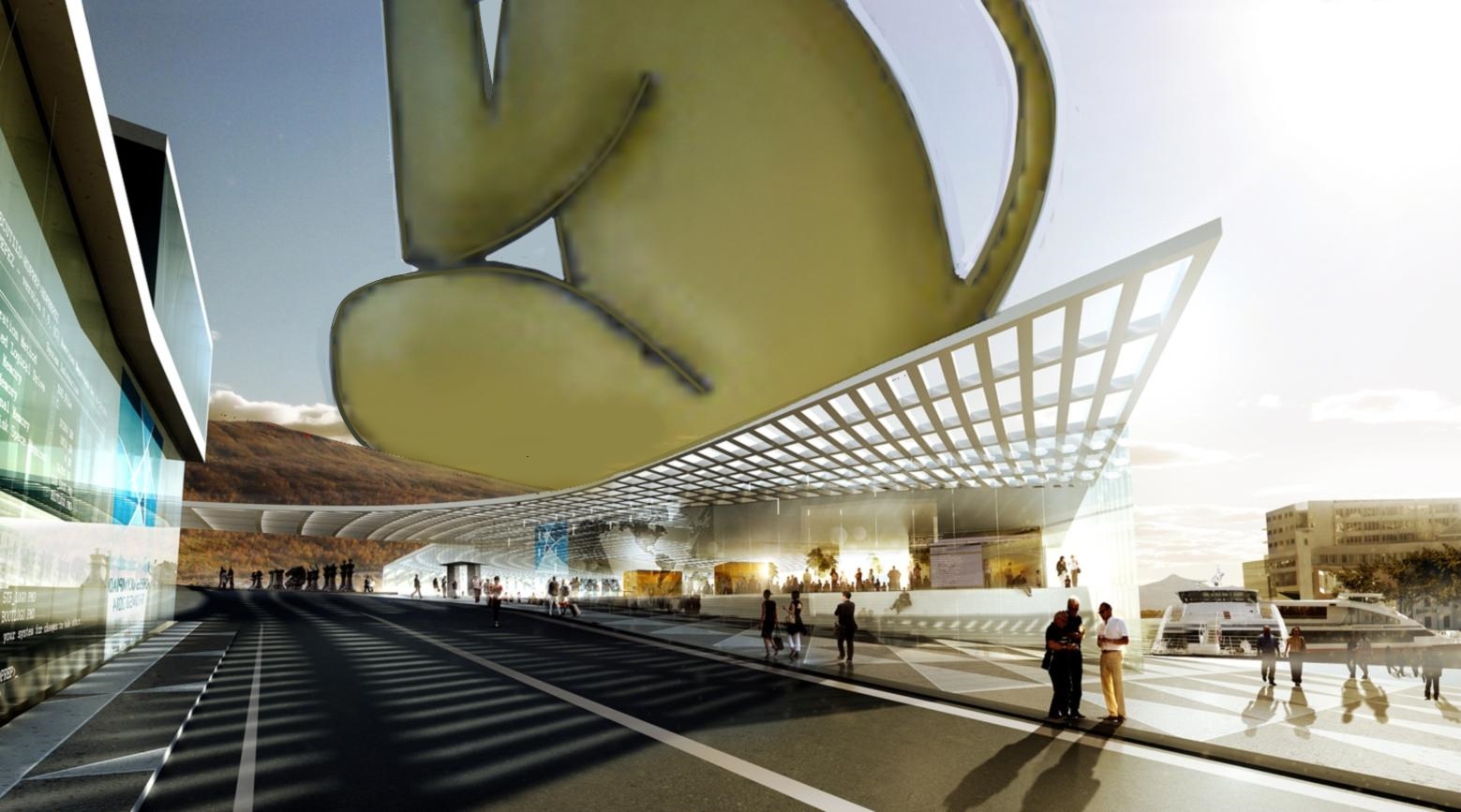 Defend your Outpost from raiders, devote your career to a life of strength and power, or join in the ranks of the few that balance the economy of the universe, YOU decide. Join us in the best free space game ever created and stop playing the space invaders game.

This is the work behind the 12756 km high monument. The construction is set for completion before year 3000. Chairman FSH - 60 is furnishing made of aluminium, designed by Håkon Jystad for the World Monument. They are officially titled Chairman (FSH - 60) and Chairman (FSH - 90) and were released in 2012 and 2015 after years of development by designer. They were the first chairs that Jystad Corp designed for a high-end market. Examples of these furnishings are part of the private collection of Håkon Jystad.

Prototoys B101 is a 1.4-liter gaming computer designed for the construction of the World Monument. It's powered by the latest 7th Generation Intel® Core™ i7 processor and the latest NVIDIA® GeForce® GTX 1080 graphics - giving it the punch required to run the latest AAA gaming titles at their highest graphics settings. The B101 features Prototoys lighting effects, an ESS SABRE HiFi audio headphone DAC and amplifier, and Jystad Corp's - exclusive gaming software including Aegis III. An advanced heat management design ensures effective cooling for stable performance during marathon gaming sessions. On top of that, it runs silently at just 22dB at idle.